10 of the Most Fun Outdoor Games for All Ages

Nothing is more fun to me than spending quality time with my family and friends on a delightful day. That’s why outdoor games are my first priority. Undoubtedly, warm weather and shimmering sunshine are the perfect time to enjoy the most fun outdoor games. And if there is an incredible way to kick off my party with family and friends, it’s with fun outdoor games. To help you out, I have come up with a bunch of fun outdoor games that I enjoy with my family to play at every type of outdoor gathering. Whether you have a group of active youngsters or need a quiet game to play around a campfire, we have got you covered. It is even more fun to add more spices to the enjoyment with the realistic costumes. Believe me, this realistic dinosaur costume is really fun. 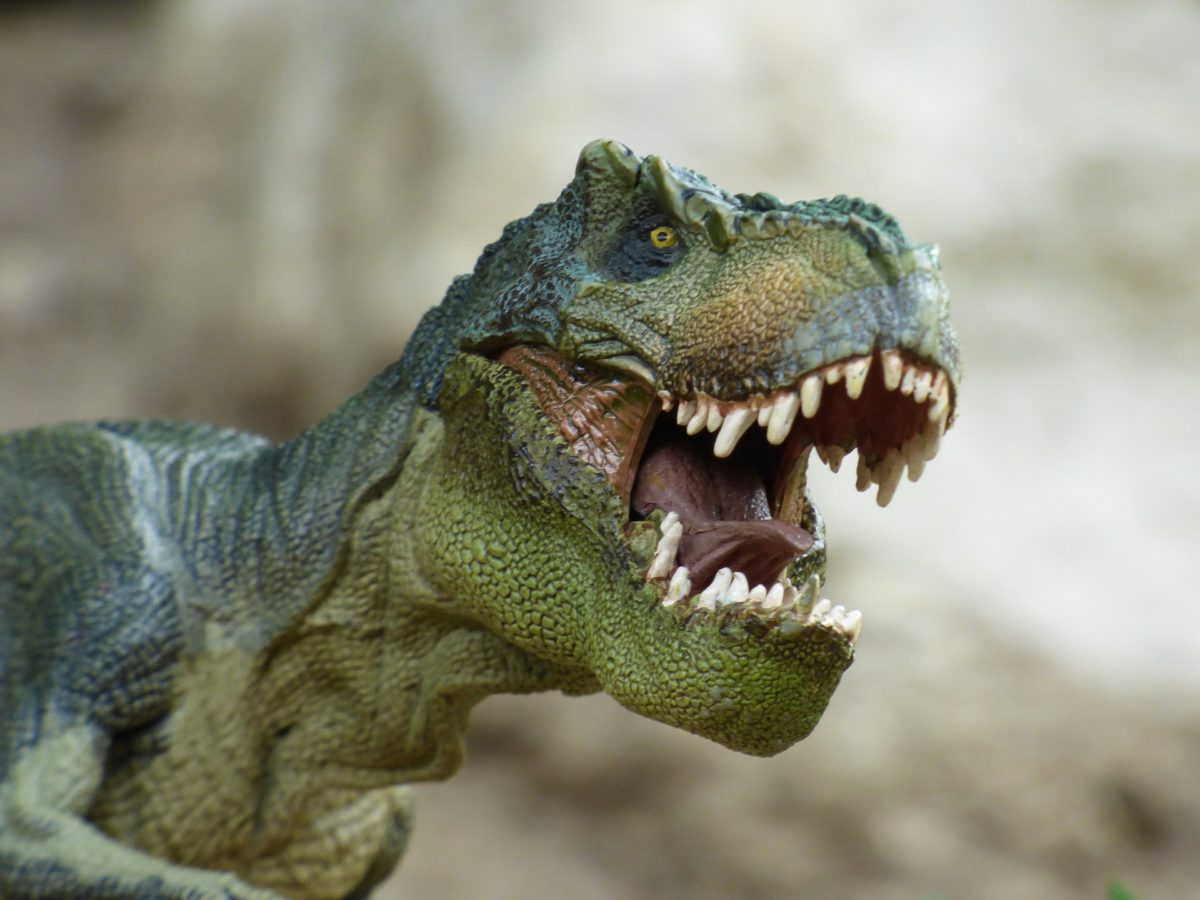 Why wait? Just grab one of these most fun outdoor games, and enjoy your time. You can also play some of these games with your kids.

Probably, capture the flag is one of the most classic and fun outdoor games ever. That is why I am adding this to the top of the list.

Firstly, you have to divide yourselves into two or more groups. Then, give each group a flag or a cloth. Send each group to a different corner of the outdoor space. Every group should hide their flag or cloth the best they can so that the opponent groups cannot find it. The only hint is that at least a portion of the flag has to be visible.

With the whistle to go, all the groups must run and find the hidden flag and bring it back to their side without getting caught by the other groups. Other group members can catch by hitting with water balloons, using hands, or spot with a flashlight. If any of the group members gets caught, they can be out of the game or put into the prison and can be freed by a group member. That member has to bring the rescued player back to their side without getting caught.

Giant Jenga is a fun take to the traditional Jenga. It also happens to be one of the most fun backyard games you can play with your kids, friends, and family members. And the best part is that it does not require any special skill to play.

Firstly, you have to build a tower of blocks. Each player then gets a chance to remove a block from the tower and placing it on the topmost level of the stack. If anyone knocks the tower over, he/she is out of the game.

If a player picks a block with a question or challenge, he/she must answer or take the challenge.

As balloons are always fun, it can be one of the most fun outdoor games you can play with your kids. For this game, you have to divide yourselves into two groups. Then, give each member of the group a balloon with a piece of candy inside.

Each player has to run to a defined spot, pop their balloon, open their candy and eat the candy and run back and tag the next player.

The group that pops all their candy wins the game.

To play this game, you have to blow up three different balloons with Helium, write some points and tie them to some sort of balloon holder.

Each player then gets five small balls to hit as many balloons as they can. The more balloons are touched, the more points are scored. The player scoring the most points wins this game.

A set of bocce balls includes two colored balls for every two groups and a small white ball.

Each player takes two colored balls. The player who goes first tosses a white ball anywhere in the place. Then the groups try to take their colored balls closest to the white one.

Players whoever gets their balls closest to the white one wins a point.

This outdoor game needs football and some players. One player becomes the thrower, and the others are runners. While throwing, the thrower must say a number and “dead or alive.” The other players must try to get the ball – either in the air (alive only) or off the ground (dead only).

The player first scoring 500 points becomes the next tosser.

For a cheap way, you can make a giant tic – tac – toe grid on a shower curtain. Set up a throw line and divide the players into two teams with different colored frisbees. Players take a turn to throw the frisbee inside the grid lines. The teams that land three of their frisbee in a row wins.

It’s like bocce. Flickin’ chicken is pointing your aim to hit your target on the first try. Toss the frisbee, flick your rubber chicken, and get it to land in the fewest throws.

Firstly, fill a clear plastic bottle with water and let the players stand facing back to the pool. Once it sinks, allow the players to find. The first one finding the bottle wins the game.