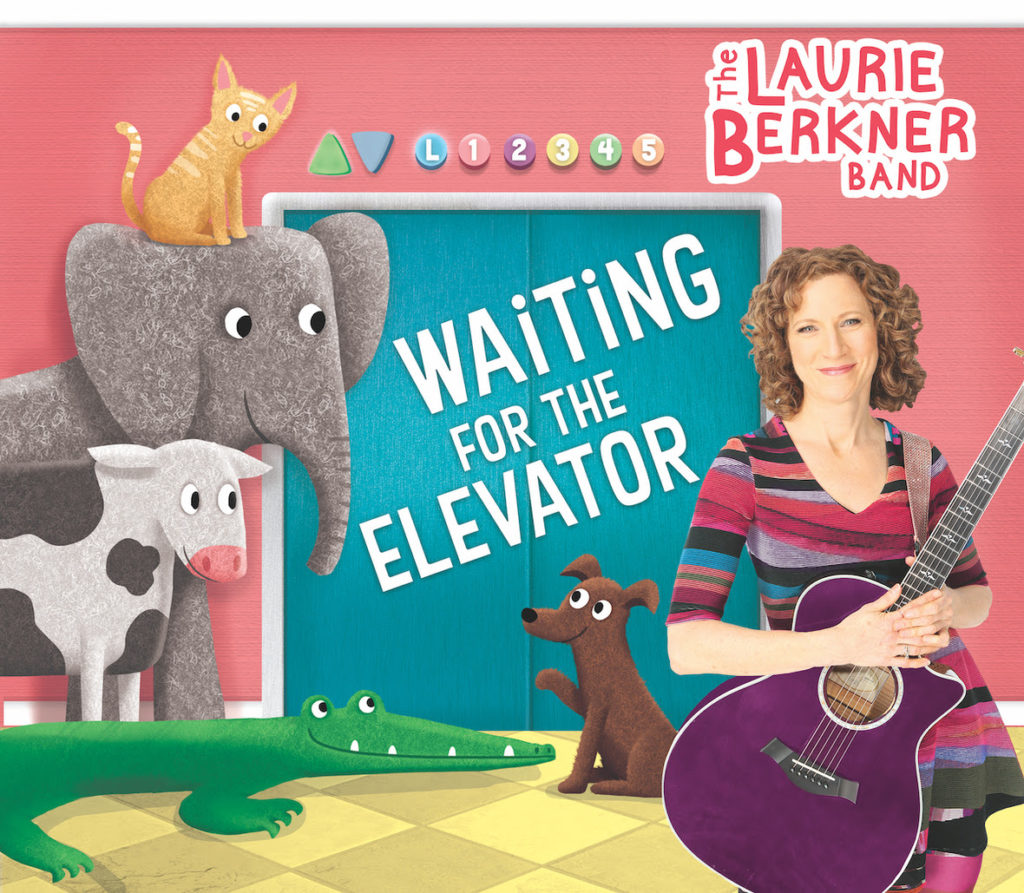 We have enjoyed Laurie Berkner’s music for over ten years, and it was some of the first music my kids listened to when they were little!  I am always excited when I see new music from her.  This is her 13th album, released in October 2019. 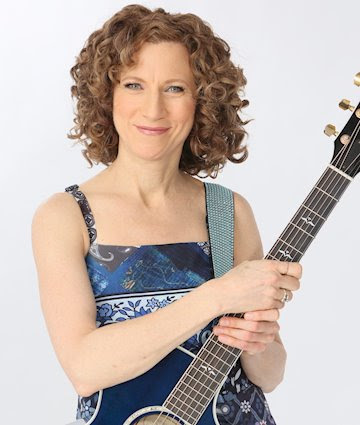 There are 19 tracks on this album, with lots of variety and fun songs to enjoy.  The album has a run time of 47 minutes, which is great for those long car rides with kids.  “Waiting for the Elevator” is distinctly recognizable as a Laurie Berkner album, but as always, she brings creativity to her new album, from songs with positive messages to a Spanish version of “We are the Dinosaurs” (“Somos Los Dinosaurios”).

Waiting for the Elevator is upbeat and cheerful, and something that the whole family can enjoy.  We got our first Laurie Berkner CD many years ago when the kids were little, and I have always enjoyed her music.  There is a lot of kid’s music that can be annoying, but certainly not this!  I have ang along with these songs for years, and we even went to a Laurie Berkner concert, which we sang along with the whole time.

Check out the music video for the title track, “Waiting for the Elevator”:

Be sure to check out Laurie Berkner’s concert calendar.  I took my kids to see one of her concerts, and it was such a wonderful experience!